Leap of Power: Take Control of Alcohol, Drugs and Your Life 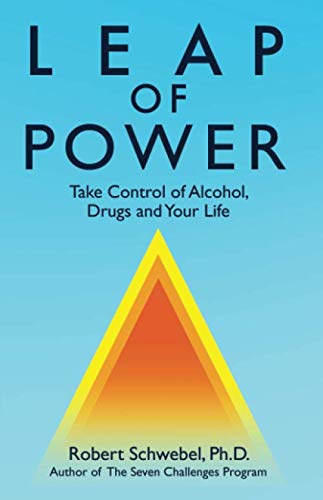 Leap of Power is based on evidence that people are strong and capable, and can take charge of their own lives, including their use of alcohol and other drugs. It supports readers in respectfully evaluating the impact of drugs on their lives, without judgment and put-downs of any sort,…

Leap of Power is based on evidence that people are strong and capable, and can take charge of their own lives, including their use of alcohol and other drugs. It supports readers in respectfully evaluating the impact of drugs on their lives, without judgment and put-downs of any sort, and without an agenda of telling them how to behave.

Readers who have a drug problem and want to make changes will find help in evaluating their options and detailed guidance on how to succeed with either setting new limits or quitting. Readers who are uncertain whether or not they have a drug problem will find help in making their own determination about the matter. This book shows that even people who are discouraged and have failed in previous attempts to overcome drug problems can take a Leap of Power, analyze what has held them back and design new strategies to ensure success. They can take control of their drug use and make important changes in the rest of their lives. The message of this book is that “You can do it.”

Robert Schwebel, Ph.D., is a psychologist who wrote and developed The Seven Challenges®, a comprehensive counseling program that addresses drug problems. It is widely used across the United States, and in Canada and Germany. Originally written for adolescents and young adults, the program is now adapted for all age groups.

Dr. Schwebel has worked in the field of mental health and drug counseling for more than 45 years and is the author of several books including Saying No Is Not Enough; Keep Your Kids Tobacco-Free; and Who’s on Top, Who’s on Bottom: How Couples Can Learn to Share Power. He has appeared on the Oprah Show, The Today Show, The CBS Early Show, CNN interviews and other national media. He currently provides lectures, training, and workshops for professional organizations in the United States and abroad. Dr. Schwebel and his wife have two adult children and live in Tucson, Arizona. 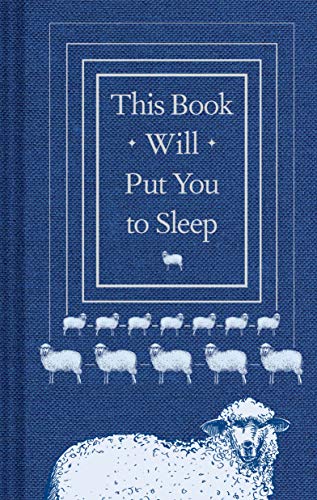 This Book Will Put You to Sleep: (Books to Help Sleep,

It is sadly true that it is not always easy to fall asleep. This gently amusing, highly effective anthology… 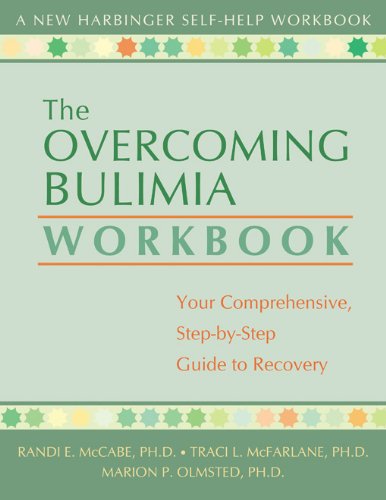 The Overcoming Bulimia Workbook: Your Comprehensive

Severe dieting often results in periods of reactive binge eating, a phenomenon experienced by one in twenty American women.… 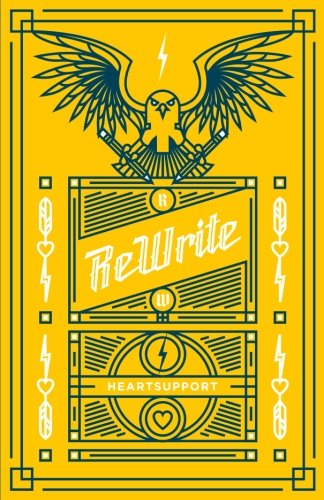 The stigma is that people who self-harm are crazy. The reality is they’ve found a solution to complex problems… 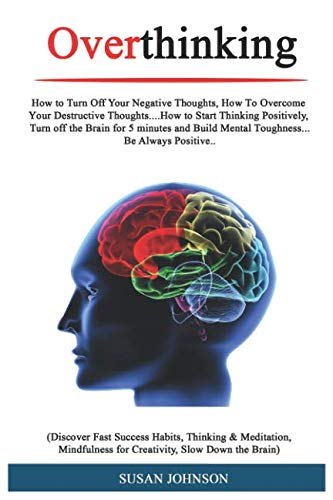 Overthinking: How tо Turn Off Your Nеgаtivе 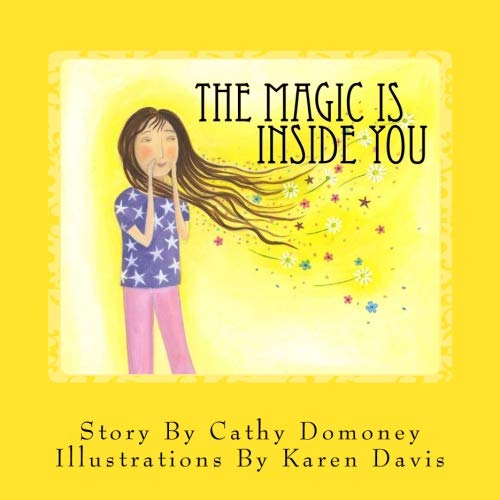 The Magic Is Inside You: Powerful & Positive 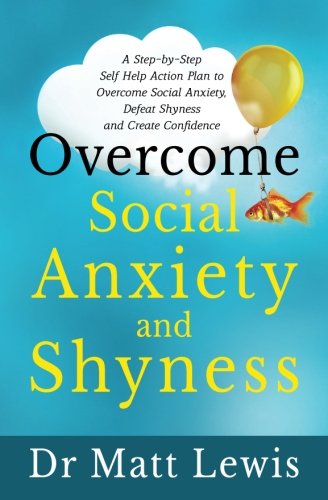