The History of Social Anxiety Disorder

Let’s take a quick look at the history of Social Anxiety disorder.
Social Anxiety Disorder Time Line 400 B.C. – With Greek philosophers of the age making reference to those who socially “prefer darkness to light”

and who worry about “all men watching them” this is our earliest record of Social Anxiety disorder. Hippocrates wrote about these phobias quite extensively.
1910 – First use of the term “Social Neurosis” and “Social Phobia” by psychiatrists to describe what we now call Social Anxiety disorder. Serious, though flawed, work on treating its symptoms begins. These methods hardly help most patients at all.

These are truly useful and continue to be used with success in many cases today.

1961 – The first suggestions appear in England and Western Europe by Psychiatrists to treat Social Anxiety as a separate and distinct condition apart from other phobias. The importance of this distinction cannot be over stressed. This marks a change where Social Anxiety views shift away from curing “shyness” to something more serious.

1968 – The major text book covering mental illnesses in America, the DSM, releases its second edition which describes a very limited range as falling into Social Anxiety disorder. This includes speaking or performing in front of others and an over reaching fear of being observed. The DSM is published by the American Psychiatric Association and is widely considered one of the psychiatric field’s most important texts.

1981 – The third edition of the DSM is released. Social Phobia becomes a full and official diagnosis available to psychiatrists. The description of Social Phobia somewhat broadens, but is still far from the wide definition it holds today.

1984 – American therapists launch an extensive campaign to study and research what is still called Social Phobia. This research is both well funded and well attended.

1988 – The term “Social Anxiety disorder” begins to be used in the revised third edition of the DSM text and elsewhere.

1994 – The fourth edition of the DSM is released and

Social Anxiety disorder is clearly not a new problem. The good news is that we’ve had a very long time to see what works and what doesn’t when it comes to curing it. The hard work of the past is manifested in the tools we use today, many of which you will learn as we dive deeper into our Guide. 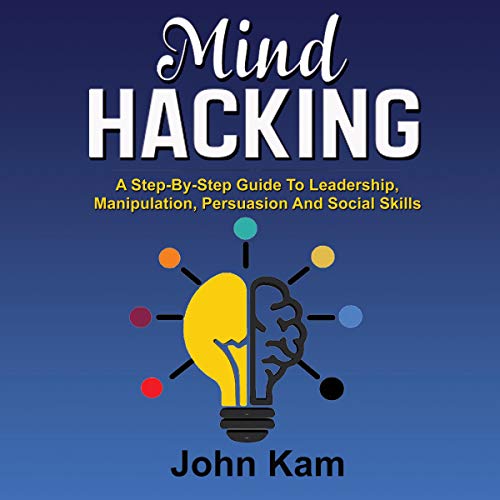 Are you a successful negotiator? Do your persuasion skills need work? Would you like to improve your leadership and… 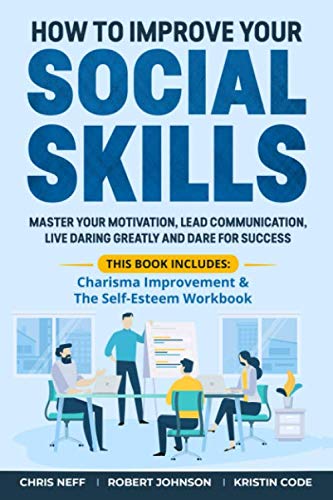 How to Improve Your Social Skills: Master Your

Are your social skills in need of updating?Do you sometimes find yourself in situations where you are out of… 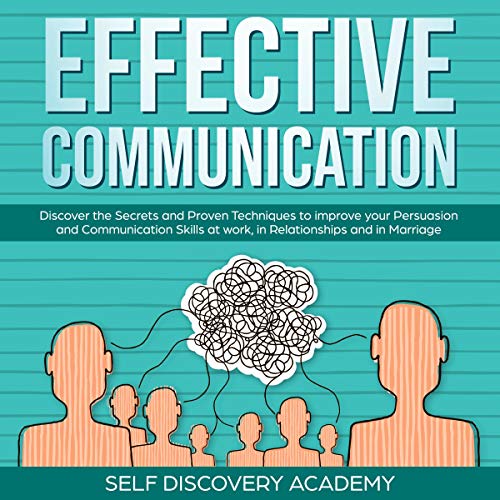 Effective Communication: Discover the Secrets and

Would you like to improve your communication skills? Do you want to create more self-confidence and live your best… 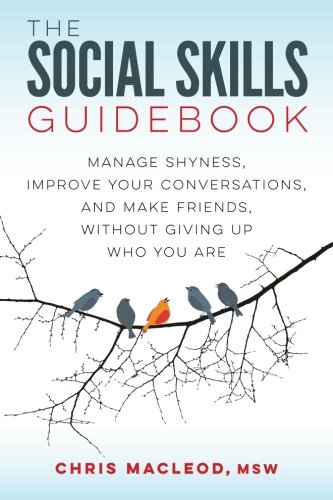 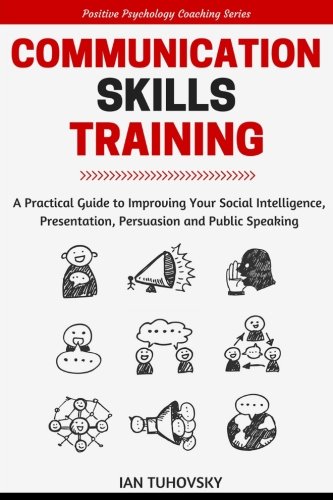 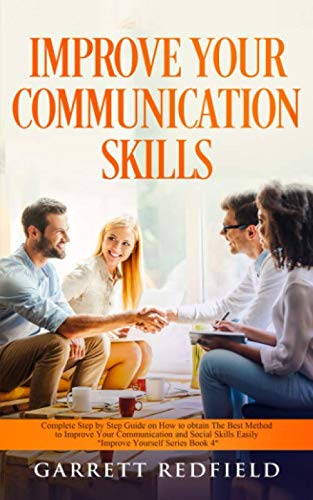 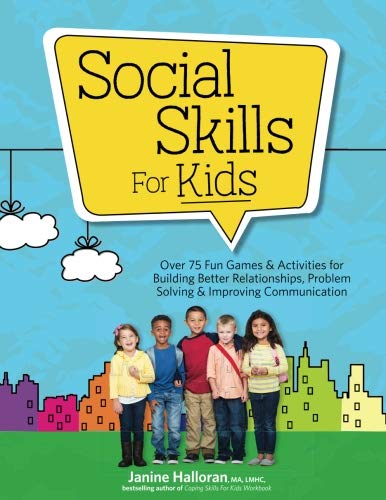